Ole Kristian Halvorsen has been a volunteer since he was sixteen years old. Now he receives the award from the King, 65 years after his grandmother.

- Shocking and unexpected, but I really appreciate this. And I think it's very rewarding to achieve something together with others, says Halvorsen.

Bringing the young people along

Ole Kristian Halvorsen (71) has for years lined up a whole troop of young volunteers from Hvittingfoss for both event weekends in Holmenkollen.

- It's incredibly cool to be part of such a professional event as Holmenkollen Skifestival . The young people I'm with think it's fantastic to be involved, and when I see the light in their eyes, that's reward enough for me, he says.

Do you want to become a volunteer?

- He introduces and inspires the young people to volunteer. Ole Kristian, this medal is so wonderfully deserved. Kudos to the Royal Palace for always supporting the volunteering, says the general manager in Holmenkollen Skifestival , Stefan Marx.

The King's Medal of Merit was founded by King Haakon VII on 1 February 1908. It is awarded as a reward for efforts of a particularly socially beneficial nature in areas such as art, culture, science, business, social and humanitarian work.

In addition to making a huge effort every year in Holmenkollen, Halvorsen has also volunteered in a number of other places, such as at the Kongsberg Jazz Festival, the Olympics in Lillehammer and MGP.

PS 65 years ago, his grandmother also received this award from the King, writes Laagendalsposten. She was active in the Sanitetsforeningen and was the country's first female sheriff's officer, writes the newspaper. 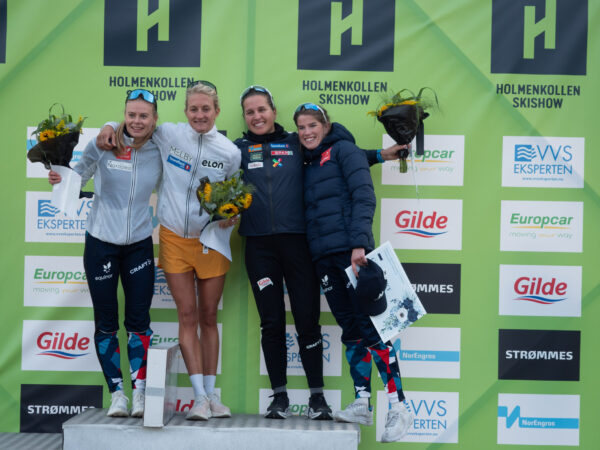 Save the date: Holmenkollen Skishow 2023 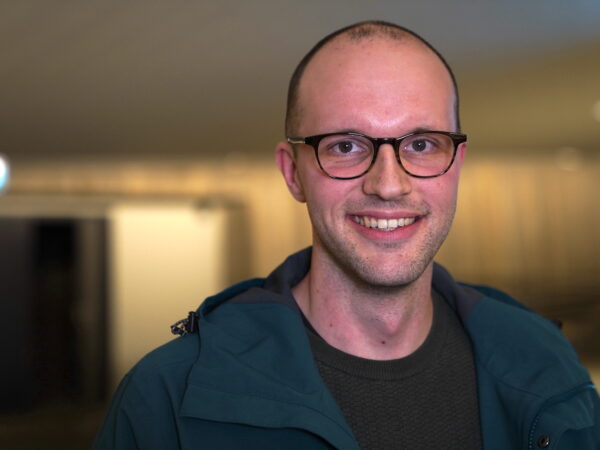 - A nice break from the office chair 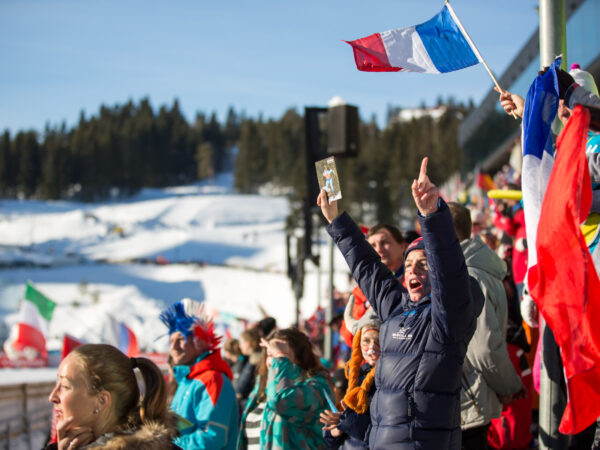 North Stand: 50% of tickets are sold 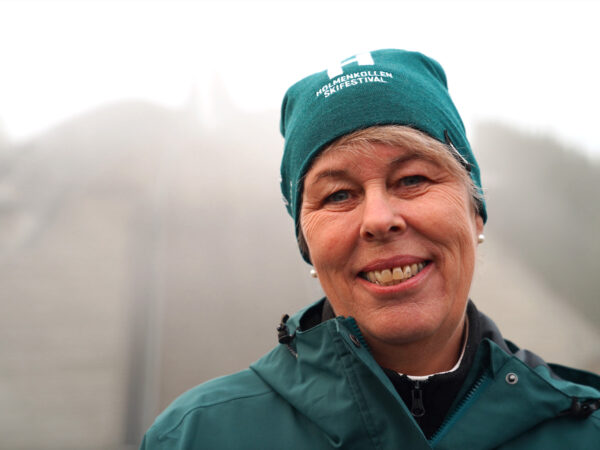